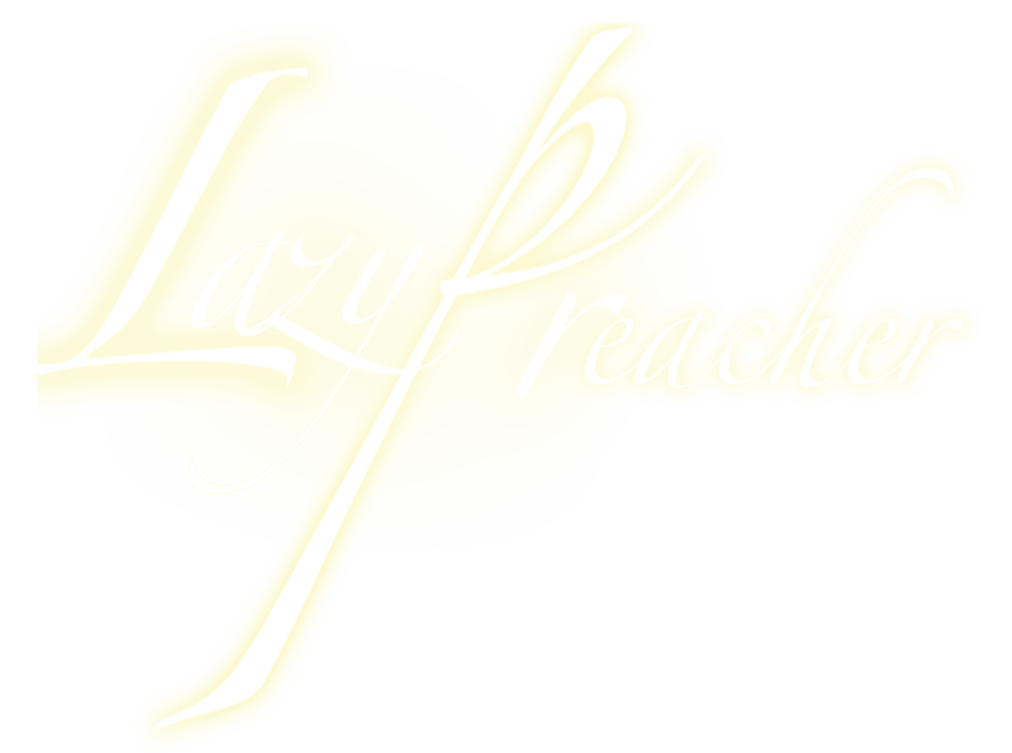 Lazy Preacher has been recording and performing since 2002.

They have recorded 73 songs in five records:

Two songs (“Funny”, “9mm Finger”) from Dreams, Seams & The Sun appeared in the 2006 season of Roadtrip Nation on PBS.

Give Up Records featured two songs (“To All the Leaders”, “Uh Huh”) from Fall Asleep When Awaking on compilation CDs in 2007 and 2008.

Lazy Preacher’s cover of “Pretty Vacant” is featured on the tribute record Nevermind the Bullocks, Here are the others.

Lazy Preacher’s music was used in the 2006 production of Proof at the La Mirada Theater for the Performing Arts in California.

Lazy Preacher’s music has received airplay on college and Internet radio.  And they performed live on KUCI in 2006 on the show Hectic Eclectic.

Fall Asleep When Awaking (2007) got some good press.

Lazy Preacher is finalizing a sixth record to be released in 2023, and writing new material in anticipation of a busy performance and recording schedule.

Scroll back to top